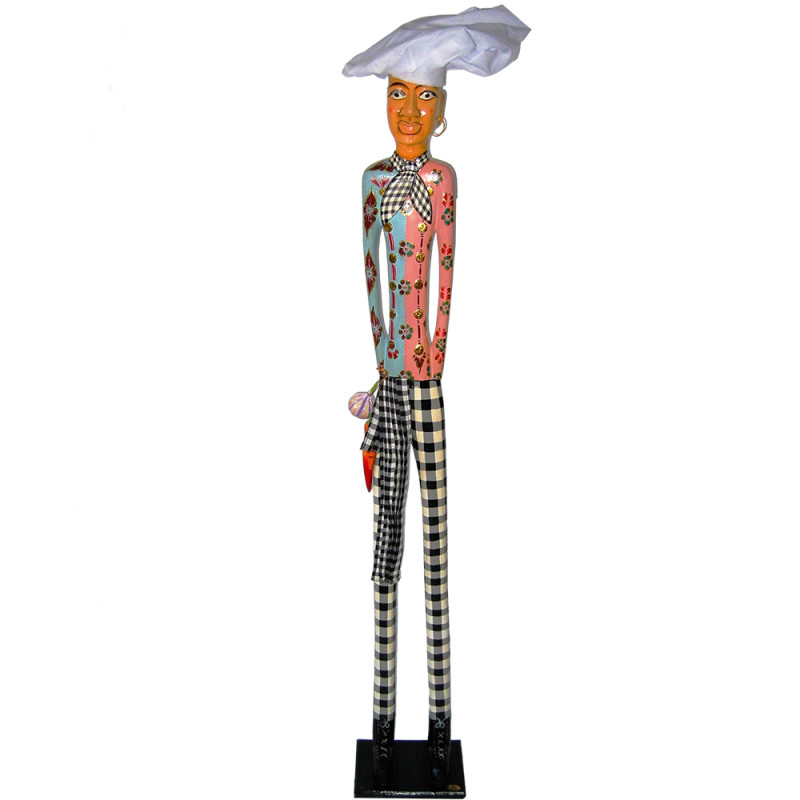 A story of success started some years ago. It actually began with a disaster, when the world was frozen in a state of a collective shock after 9-11 2001. The German artist Tom Hoffmann (1956 – 2012) wanted to create something completely different that would give a feeling of optimism and joie de vivre. His first hand-painted “drags” were made as a gift for his friends and family. They were so well received that the “Drag”-fan community is now spread all over the world.

16 other products in the same category: 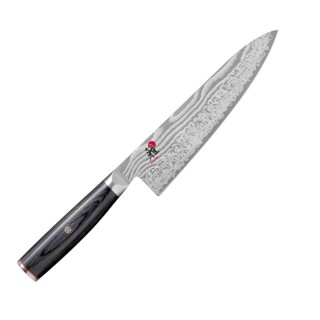 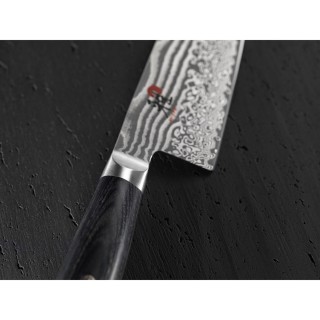 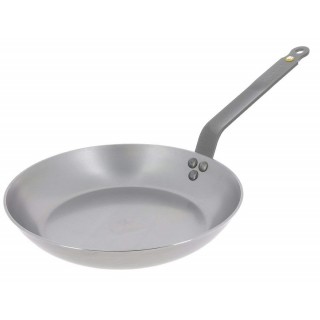 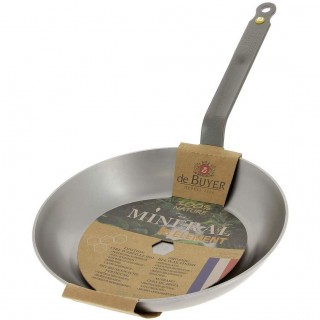 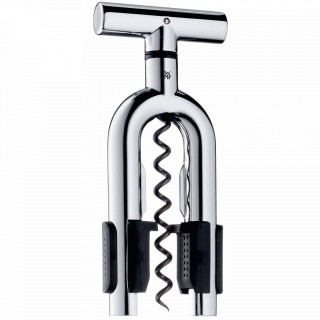 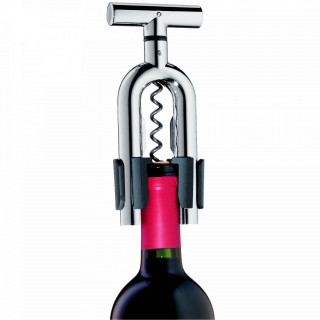 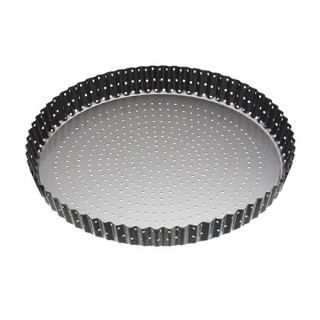 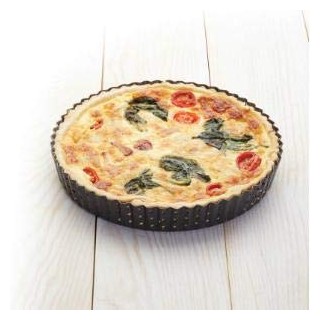 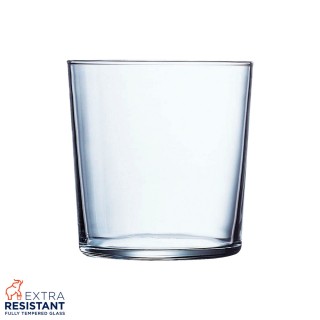 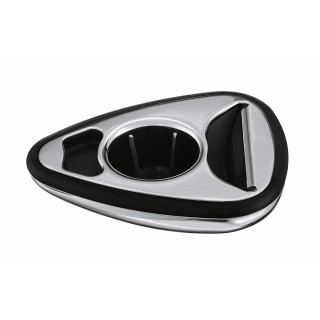 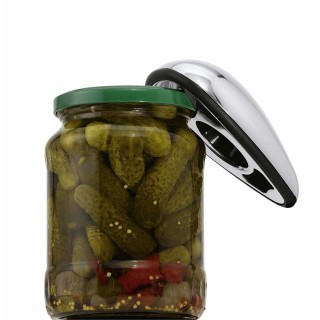 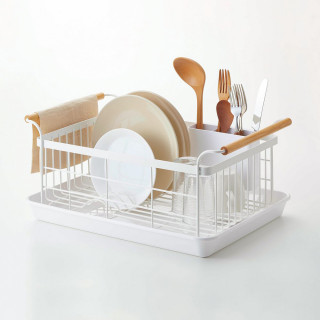 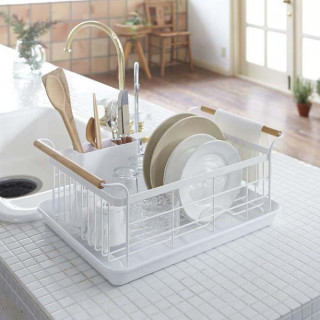 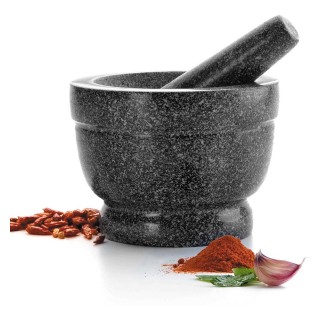 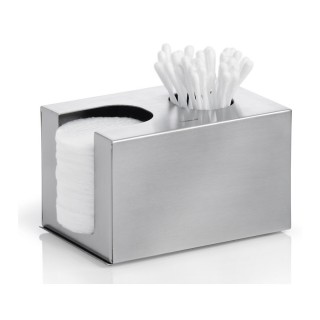 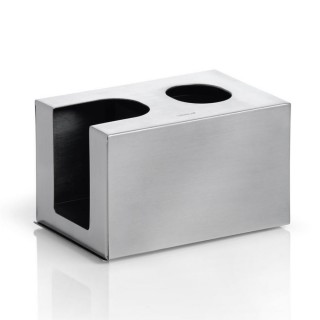 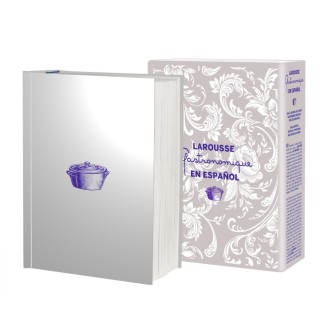 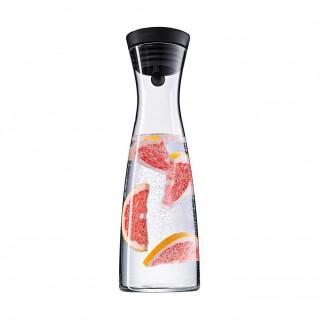 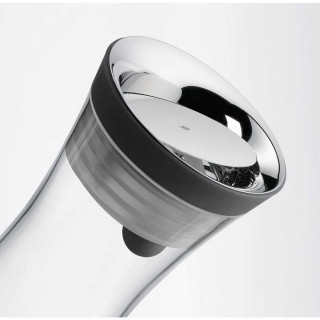 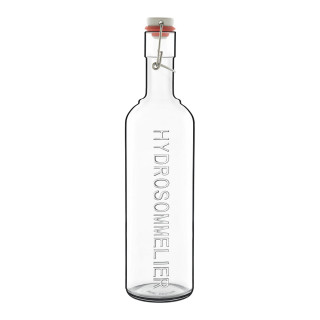 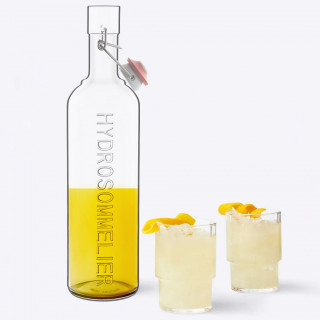 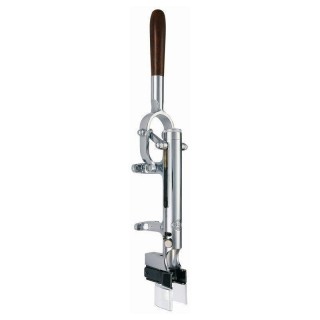 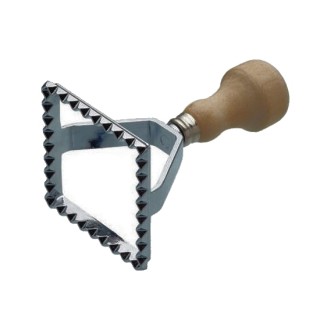 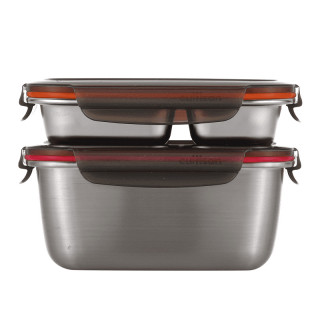 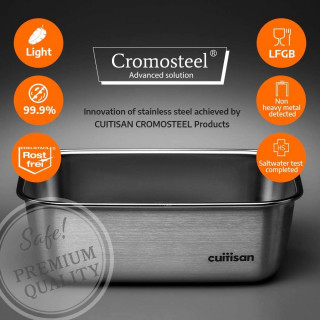